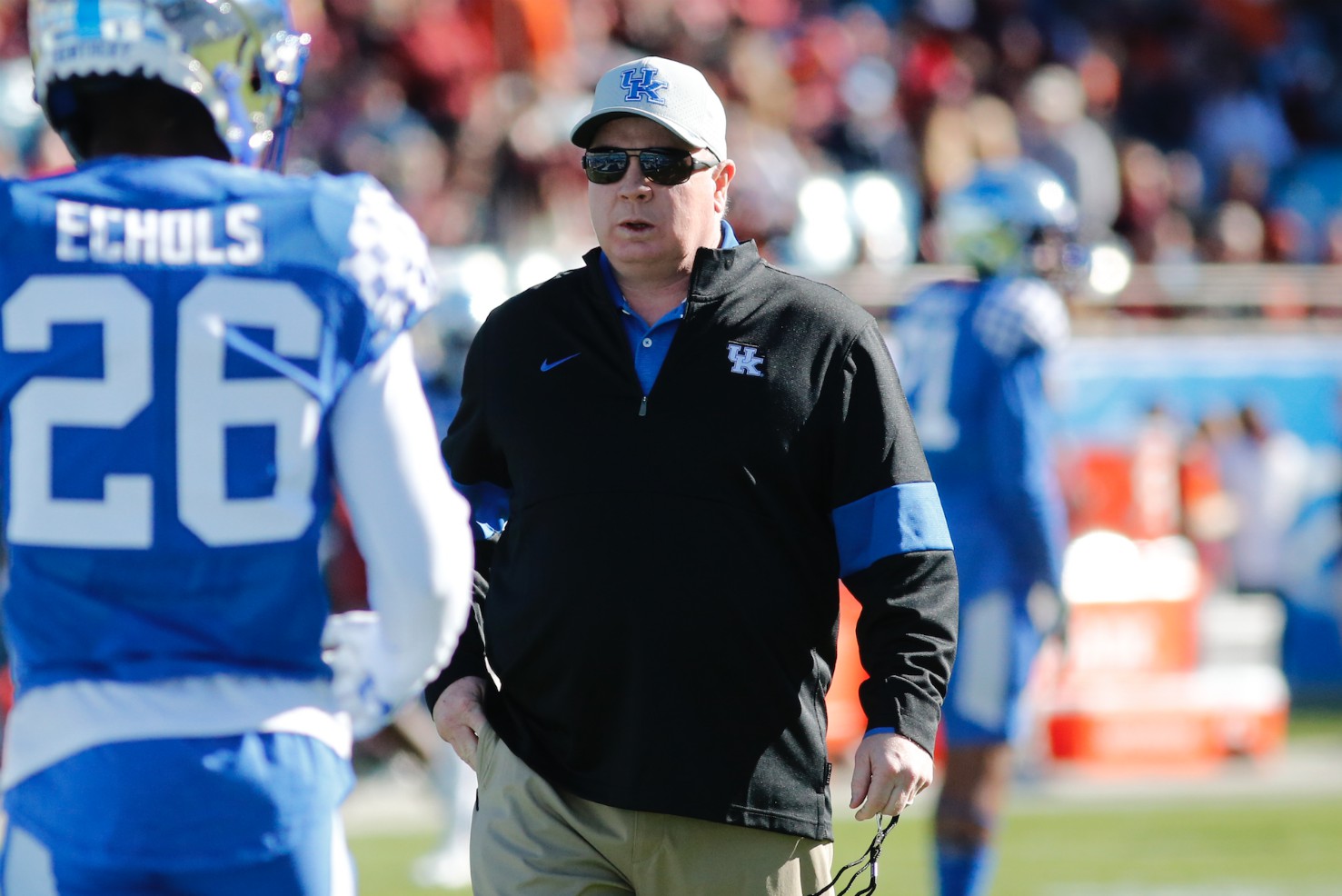 It’s never too early to start looking towards the college football season, especially given the success Mark Stoops and the Wildcats have had the last four seasons.

Analyst Mike Golic Jr. gave his bold prediction for Kentucky to win the SEC East in 2020. Here is what he had to say.

“I’m gonna go Kentucky wins the SEC East in this one. Listen, everyone’s gonna forget this by next season. You’re bringing back a lot of talent on the offensive line of scrimmage. We know the Lynn Bowden experiment was by need and necessity. Great recruiting class. More four stars than they’ve ever had. Lets roll with the Wildcats.”

The Wildcats will be a trendy pick next season and why not? They return 15 offensive and defensive starters, along with All-American punter and Ray Guy Award winner Max Duffy. Kentucky will also welcome back quarterback Terry Wilson, who missed the final 11 games of the season with a torn patellar tendon in his left knee.

Do you agree with Golic Jr.?

The Importance of the Kansas Game

Wildcats Play Their Best Game of Season at Vanderbilt

Where Kentucky Stands Ahead of the Vanderbilt Game

Wildcats Play Their Best Game of Season at Vanderbilt

Where Kentucky Stands Ahead of the Vanderbilt Game

The Importance of the Kansas Game