Wenyen Gabriel Says he Apologized to Calipari for Message to Recruit 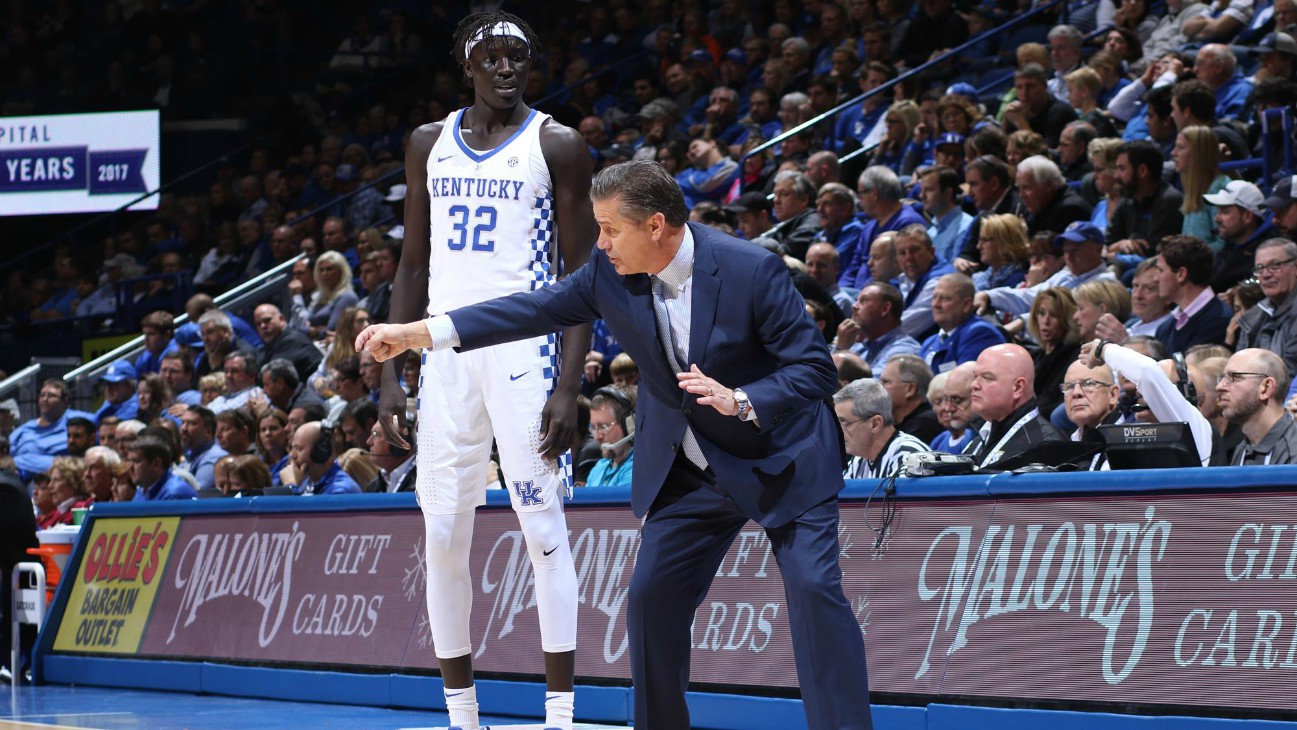 On Monday, former Kentucky Wildcat Wenyen Gabriel had his two-way contract converted to an NBA deal with the Sacramento Kings.

While that’s good news for the former Kentucky forward, most of the talk has been about a social media direct message he sent to a Kentucky basketball recruit last year. Jaden McDaniels, the five-star forward that chose Washington over Kentucky last spring, is the recruit on the receiving end of the message.

Warning: Before reading the text below, know that there is profanity and language in the text. Below is the message Gabriel sent to McDaniels.

Related: Who is Kentucky for? Five Former Wildcats Answer that Question

The message has been around for a while but it began circulating again on Tuesday. Since then, the Kentucky basketball social media account had perfect timing releasing a message from former players DeMarcus Cousins, Tyler Herro, Keldon Johnson, Reid Travis and Michael Kidd-Gilchrist about how hard it is to play at Kentucky.

Gabriel responded to the video on Instagram by saying, “This is literally what I was tryna say.”

Gabriel also commented that he apologized to Calipari three months ago and that he should have worded his message differently.

Wenyen Gabriel replied to the video UK posted on Instagram. He says he apologized to John Calipari three months ago. pic.twitter.com/1dj6OJcbOS

Gabriel wasn’t wrong about Kentucky being a hard place to play. John Calipari says it over and over again that Kentucky isn’t for everyone. If that message scared away a recruit, then Kentucky probably wasn’t the right place.

Look: Terry Wilson Cut his Hair for the First Time Since 8th Grade

Who is Kentucky for? Five Former Wildcats Answer that Question
Where Kentucky Ranks in the Preseason USA Today Coaches Poll