Tyler Herro Reaches Out to Fan who Got his Wristband 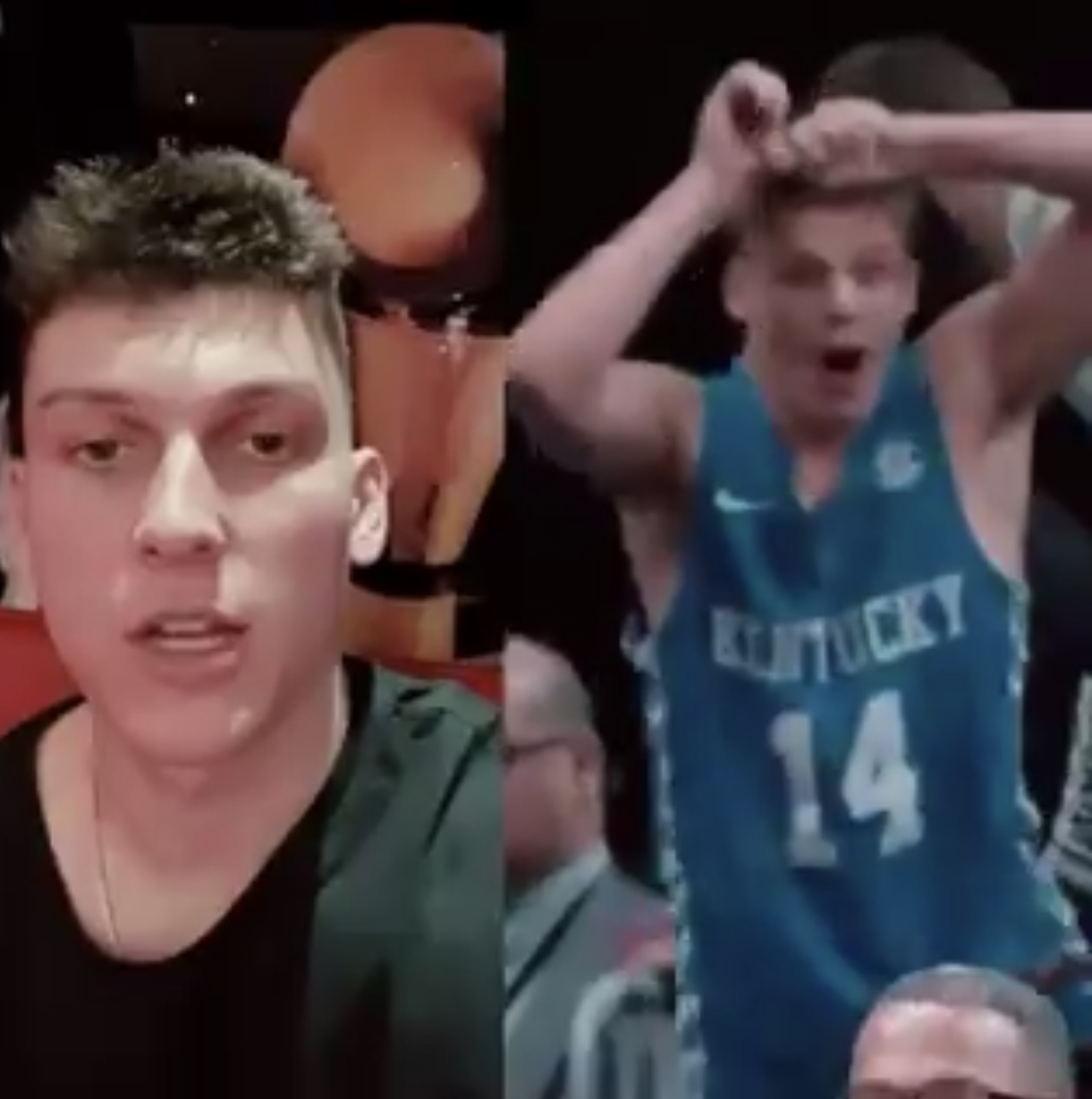 By now, you’ve probably watched the video of Tyler Herro giving his wristband to a fan after a game earlier this week.

The fan, overcome with emotion, couldn’t believe what had happened.

Herro must’ve returned to the floor to sign the Kentucky Tyler Herro jersey the fan was wearing but he had left the arena.

On Friday, Herro sent the fan, who we now know is named Sam, a message. Since he didn’t get to sign his jersey, the former Kentucky Wildcat told Sam to be on the lookout for something else this week.

A simple gesture by Herro that just keeps getting better. Hear Herro’s message to the fan below.

I mean Tyler Herro is just the BEST ❤️ @raf_tyler (via @MiamiHEAT) pic.twitter.com/UkhvTv11It

Look: Terry Wilson Cut his Hair for the First Time Since 8th Grade