Terry Wilson Out for the Season 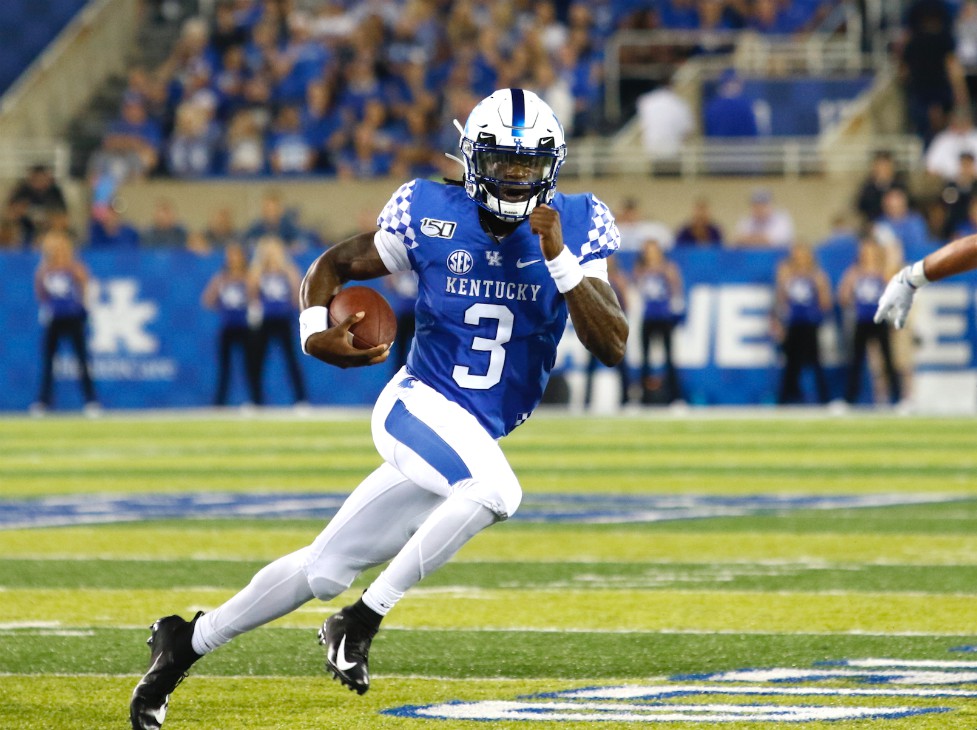 Kentucky junior quarterback Terry Wilson will miss the remainder of the 2019 season with a torn patellar tendon in his left knee that will require surgery, UK announced on Sunday.

“I’m very sorry about Terry’s injury,” Stoops said. “He has done so much for our program over the last two seasons, both in leadership and his production on the field. As a team captain, he will continue to be an important part of our team and we look forward to him returning to the field when he has recovered.”

The injury occurred late in the third quarter of Saturday’s 38-17 win vs. Eastern Michigan. Troy grad transfer Sawyer Smith will take over at quarterback.