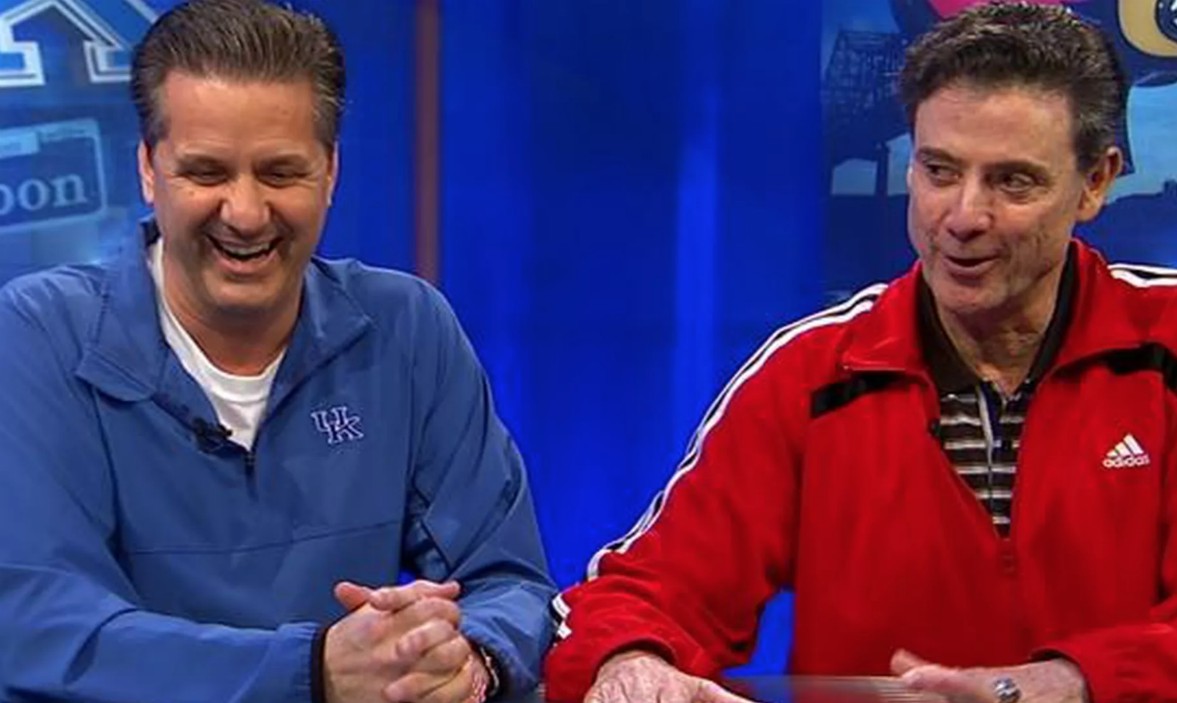 Rick Pitino, the new head men’s basketball coach at Iona, just admitted that John Calipari is smarter than him when it comes to staying at Kentucky.

In a story with Steve Serby of the New York Post, Pinto said he doesn’t think Calipari is interested in coaching the New York Knicks, calling Calipari “a lifer at Kentucky.”

“I think when you coach at Kentucky, you have the premier job in college basketball — in terms of he can recruit any player he wants, he has unbelievable facilities, he’s gonna win his 30 games every year, and he’s got the best job in all of basketball,” Pitino said in the interview. “So I’m not sure why he would ever want to have a job that’s not the best job in all of basketball. He’s smarter than me when it comes to that.”

Pitino, who led the revival of Kentucky basketball in the 90’s, said last week that he would like to play Kentucky in the Jimmy V Classic at Madison Square Garden.

Watch: Immanuel Quickley’s family is always there to support him
22 Years Ago Today, UK Rallied in the Second Half to Beat Duke