Watch: Reid Travis was Dominant in a win for Medi Bayreuth 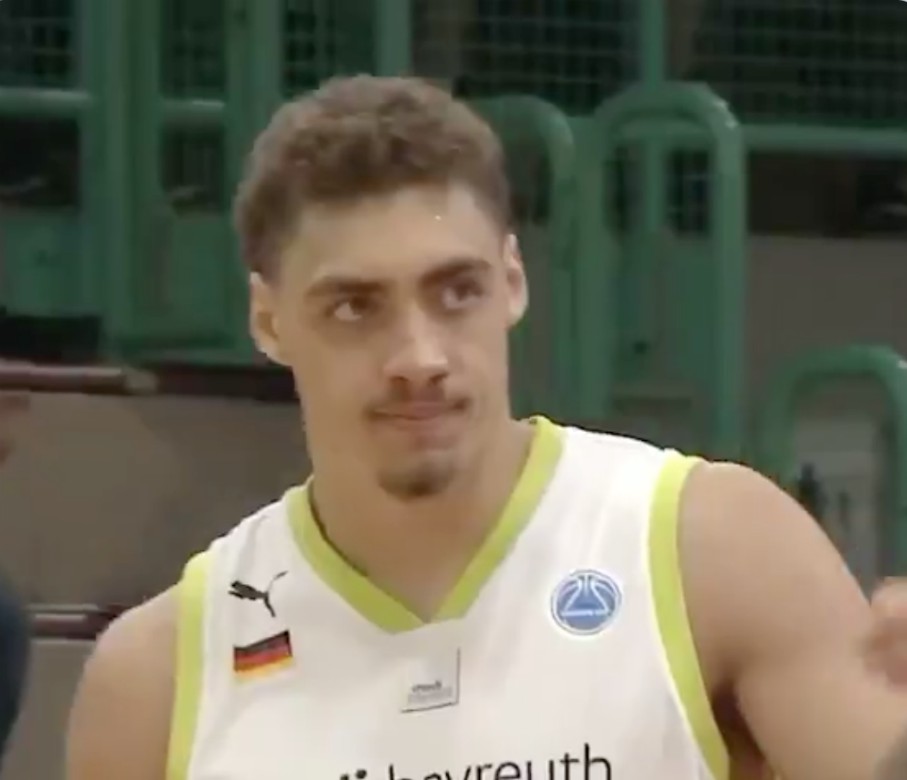 While you’re tuned in to see what former Kentucky players are doing in the NBA this season, one former Wildcat had a great game in Germany earlier this week.

Former Wildcat Reid Travis looks healthy after recovering from the knee injury he suffered last season at UK. The 6-foot-8 forward was dominant in the win for Medi Bayreuth, scoring 31 points and grabbing nine rebounds.

In the highlights below, Travis looked explosive and showed a few things I’m sure Kenny Payne taught him at Kentucky.

Through eight games, Travis is averaging 11.8 points per game. In addition to his 31-point performance, he has dropped totals of 21, 16 and 14 points this season.

Check out highlights of Reid’s night below.