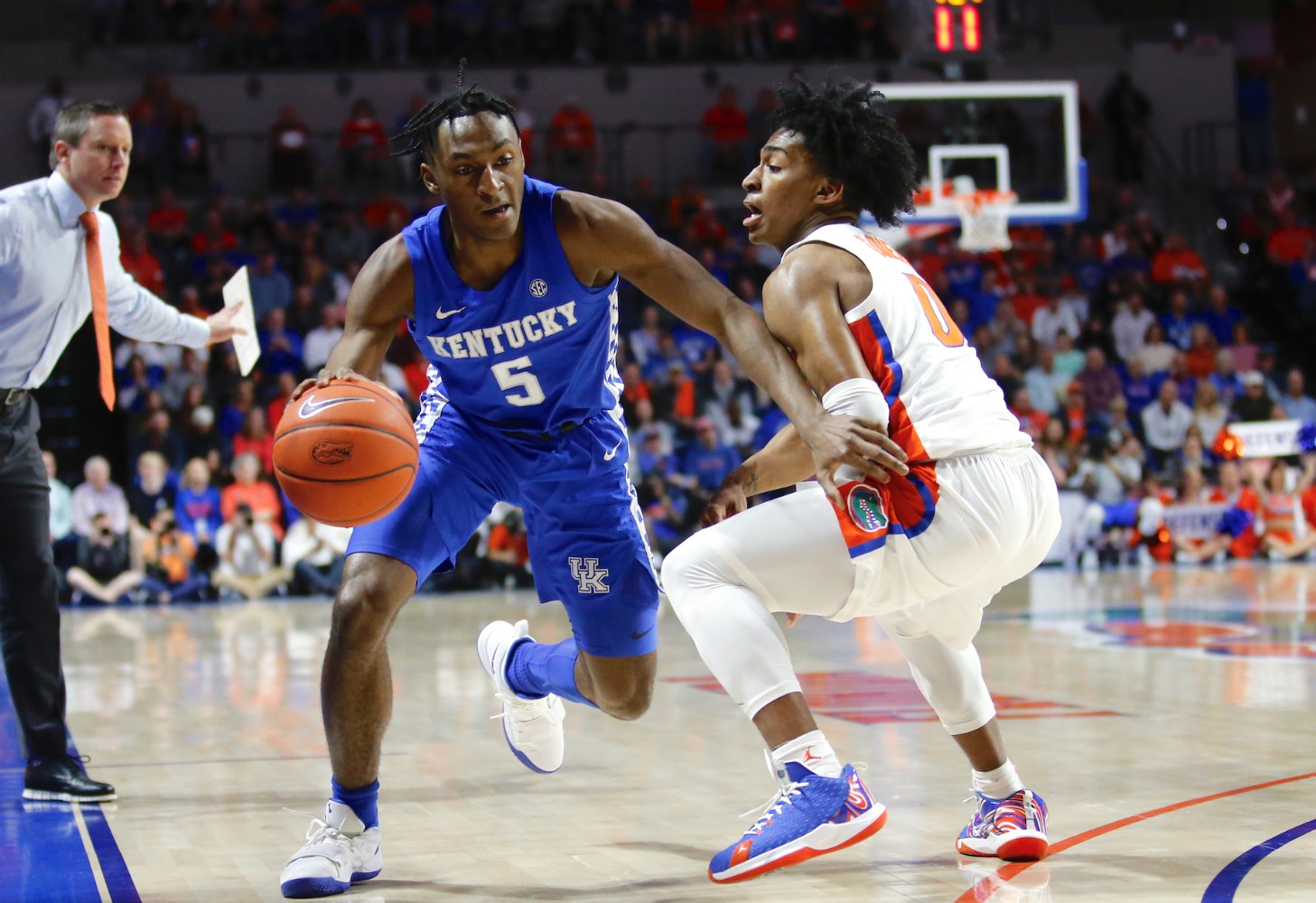 We are seven days from the release of the official NCAA tournament bracket on Selection Sunday and Bracketology is changing with every upset or big victory in college basketball.

ESPN’s Joe Lunardi moved Kentucky to a No. 2 seed after their 18-point rally to beat Florida 71-70 in Gainesville Saturday.

The ESPN Bracketologist placed Kentucky in the Midwest Saturday afternoon but his latest update has the Wildcats projected to play in the East region which will be played at Madison Square Garden in New York City.

Joining the Wildcats in the East are Dayton (1), Villanova (3) and Maryland (4). Dayton replaced San Diego State as a No. 1 seed after the Aztecs lost to Utah State in the Mountain West Conference title game.

Lunardi has Kentucky playing first and second round games in St. Louis before moving to New York for the second weekend.

What do you think about this update? Would you take that region?