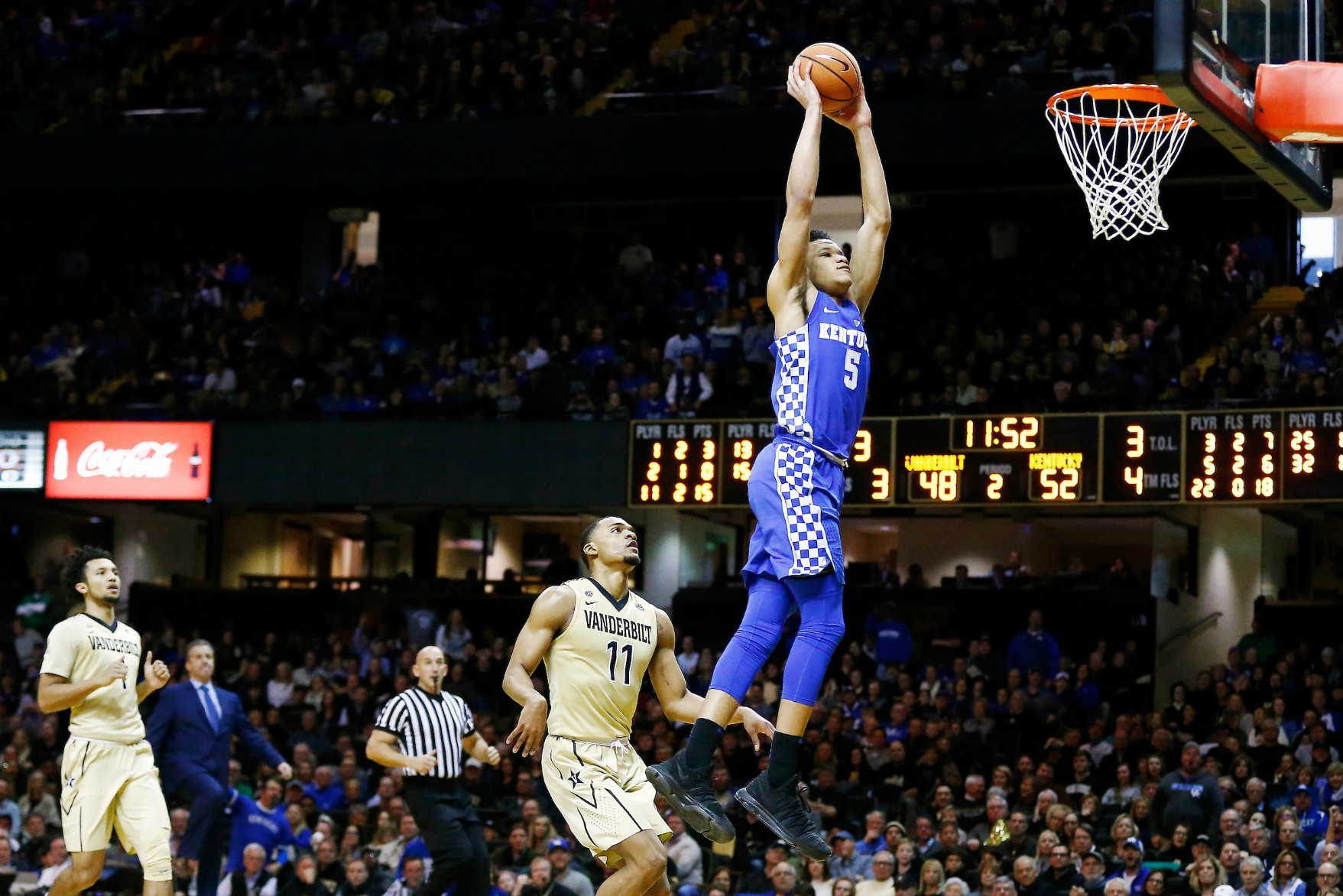 John Calipari has already said he is not interested in coaching the New York Knicks.

The UK head coach told the media last Friday when he was asked about his relationship with Leon Rose after an ESPN report linked Rose to being named the next President of the Knicks.

Even Knicks wing Kevin Knox, who played for Calipari at Kentucky during the 2017-2018 season, doesn’t think Calipari would leave Kentucky for New York or the NBA.

“When Cal says he’s not going to do something, he’s pretty solid he’s not going to do it,” Knox told reporters when asked. “I think he’s came out with multiple reports saying he didn’t want to do it. Cal loves Kentucky. He runs that state, the fans love him there. He’s got the basketball program on lock there, so I don’t think he will leave that opportunity to keep helping kids get to the NBA. That’s something that he really loves to do. I think when he said he wasn’t going to, I think he’s kinda sold on that. He really doesn’t want to leave.”

"He runs that state" pic.twitter.com/9Db3hdJecY

If you’re Kentucky, you Take this Latest Bracket Update Every Time
Kentucky Rallies to Beat Vanderbilt…Again