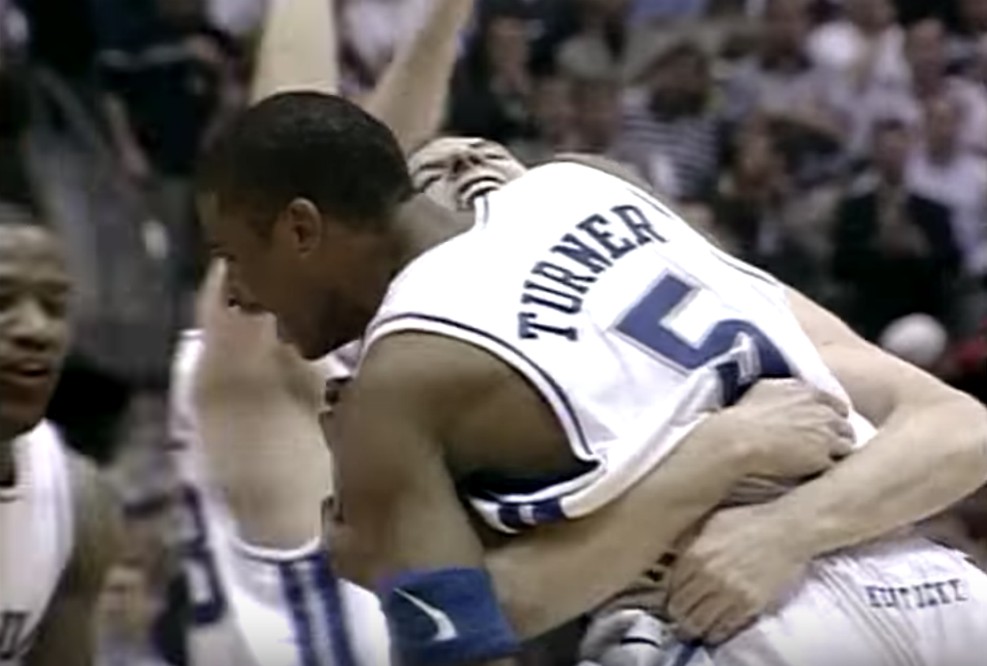 22 years ago today, the Kentucky Wildcats won their seventh NCAA championship and second in three years.

On March 30, 1998, Tubby Smith led the Wildcats to a 78-69 NCAA title win vs. Utah behind a 16-point effort from Jeff Sheppard, who was named Most Outstanding Player of the Final Four. Scott Padgett led the Wildcats in scoring with 17 points.

Kentucky outscored Utah 47-28 in the second half to erase a 10-point halftime deficit at the Alamodome in San Antonio, Texas.

You can watch the full game in the first video below. If you only have time for highlights, the second video is for you.