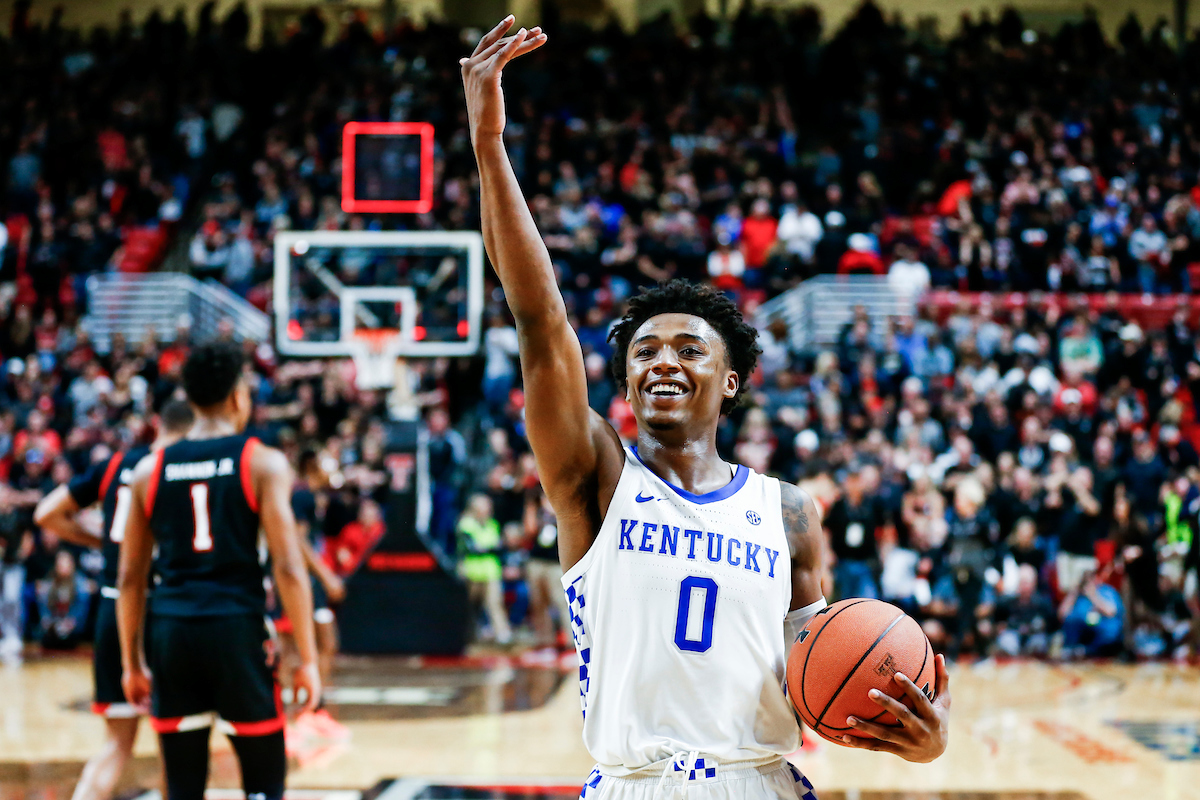 Joe Lunardi released his updated seed list Thursday and the Kentucky Wildcats moved to a No. 3 seed.

While he hasn’t released an updated bracket with locations, Lunardi has the Wildcats as the lowest No. 3 seed or the overall No. 12 seed out of the 68 projected teams in the field.

Kentucky has five regular season games remaining before the SEC Tournament in Nashville. The Wildcats have time to continue improving their position before the bracket is released on Selection Sunday.

Below is a look at Lunardi’s updated seed list.