Highlights of Kentucky’s Win vs. Florida with Tom Leach on the Call 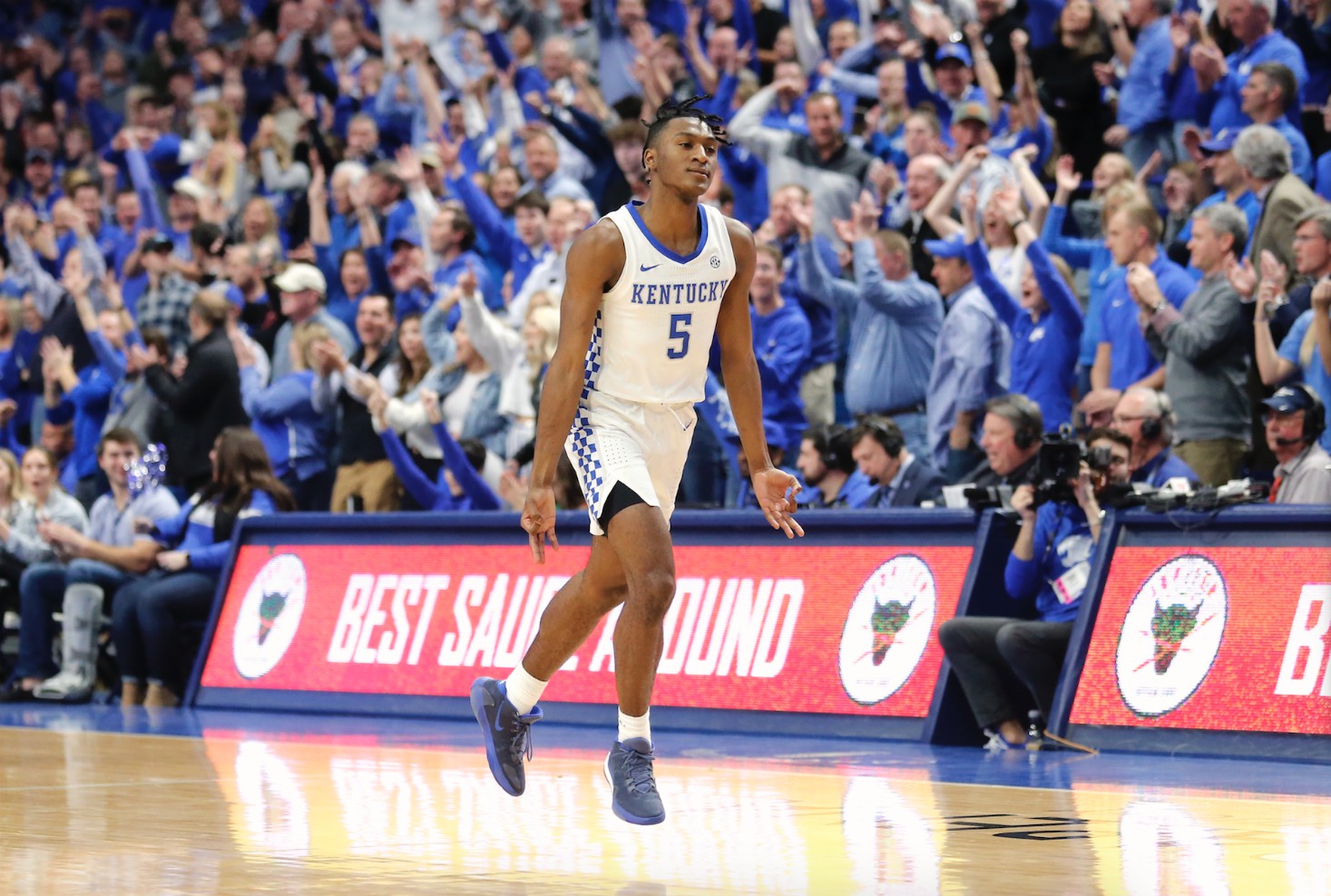 The Kentucky Wildcats won their sixth game in a row Saturday night at Rupp Arena, defeating the Florida Gators, 65-59.

Sophomore Immanuel Quickley led the way again for the Wildcats, scoring a career-high 26 points. The UK guard scored 22 of his points in the second half.

You can enjoy highlights of the Wildcats win with Tom Leach on the call below.

Won our sixth game in a row on Saturday against Florida in front of a sellout crowd in @Rupp_Arena ?

Look: Ashton Hagans is Participating in Warmups
Everything John Calipari Said about Kentucky’s Win vs. Florida