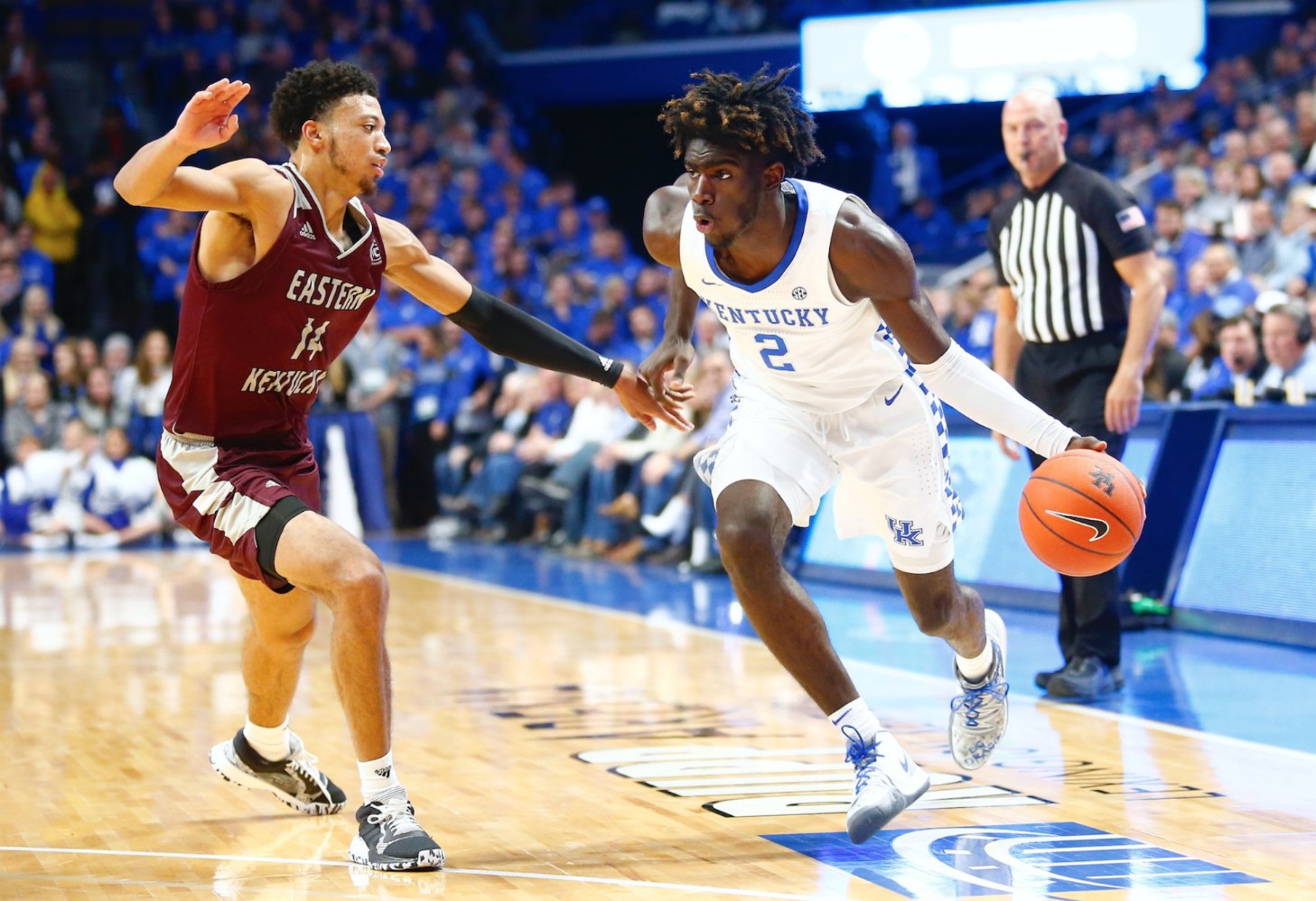 Whitney made the announcement on social media Friday morning.

Whitney arrived at Kentucky as one of the top prospects in the Wildcats 2019 class but early seasons struggles resulted in limited playing time for him.

Below is what Whitney had to say about leaving.