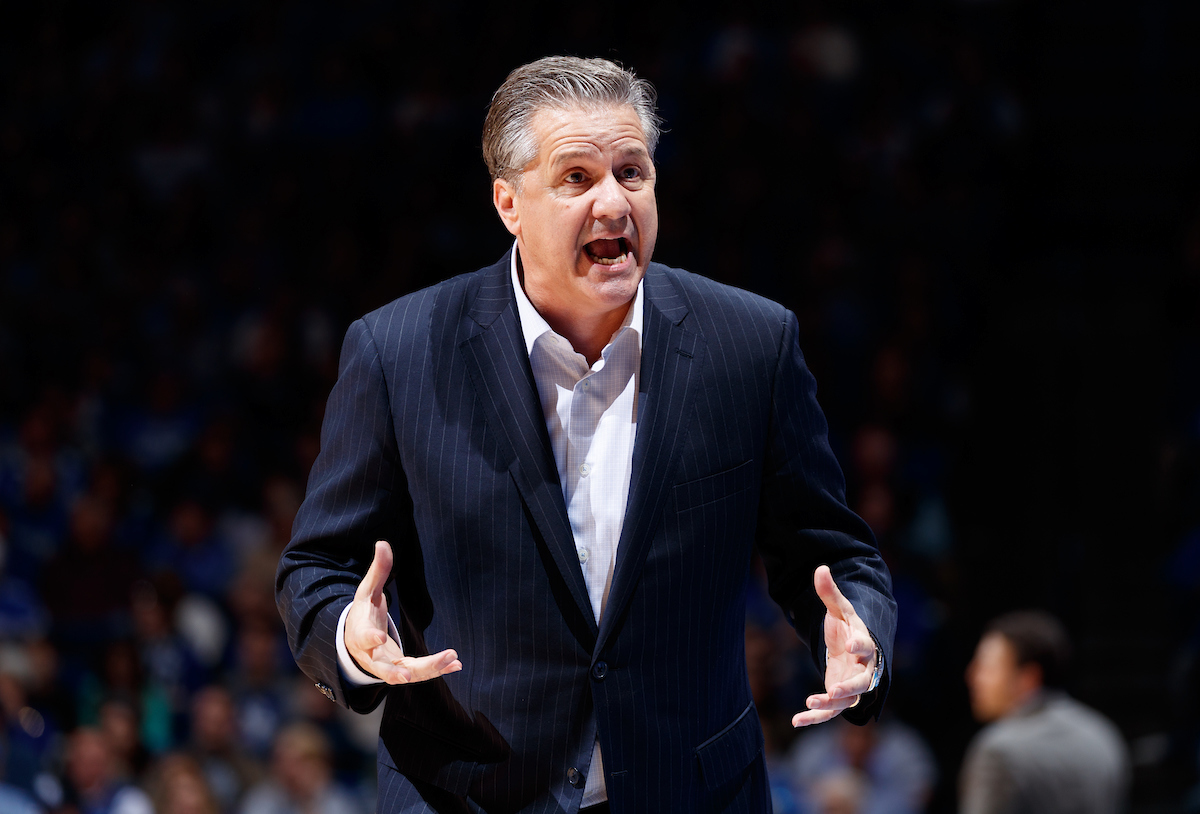 John Calipari left Gainesville feeling really good about his team, who gutted out a 71-70 victory at Florida.

Calipari’s message when the team landed in Lexington? “I like my team,” Calipari said.

Kentucky completed an 18 point second half comeback vs the Gators.

Calipari walked to the locker room at halftime of the Tennessee game earlier this week, thinking he has a team capable of getting to the Final Four. After Florida, I think the UK coach knows he has a team that can get to Atlanta.