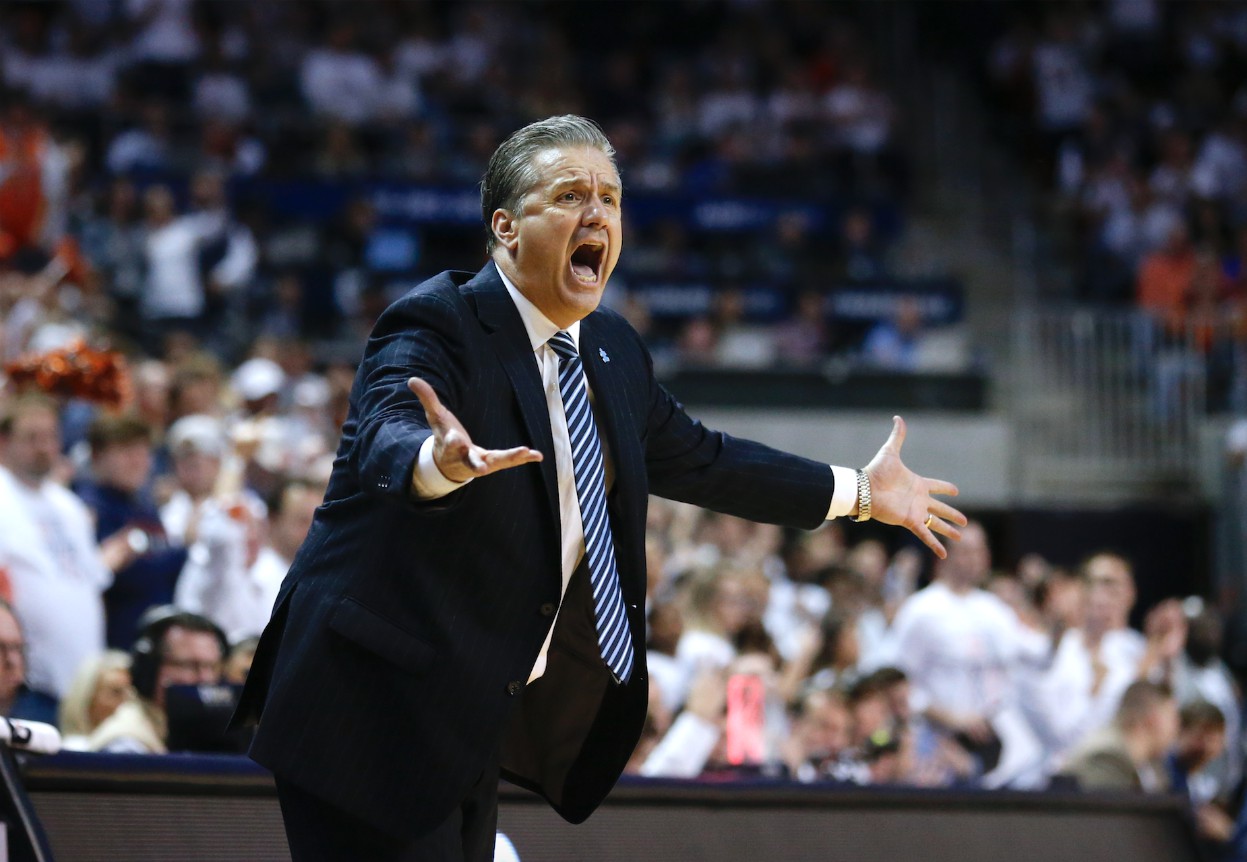 After finding ways to win tough games on the road the previous two weeks, Kentucky wasn’t able to make it 3-for-3 at Auburn on Saturday night.

The Tigers knocked off the Wildcats 75-66 in front of a sold out Auburn Arena to win their second straight game vs. Kentucky.

Auburn controlled nearly every aspect of the game but most notably the free throw line and rebounding battle. The Tigers connected on 33-of-44 free throw attempts and owned a 42-28 advantage on the glass, including +11 in offensive rebounding.

John Calipari met with the media following the game to discuss Kentucky’s loss. You can find that video below.