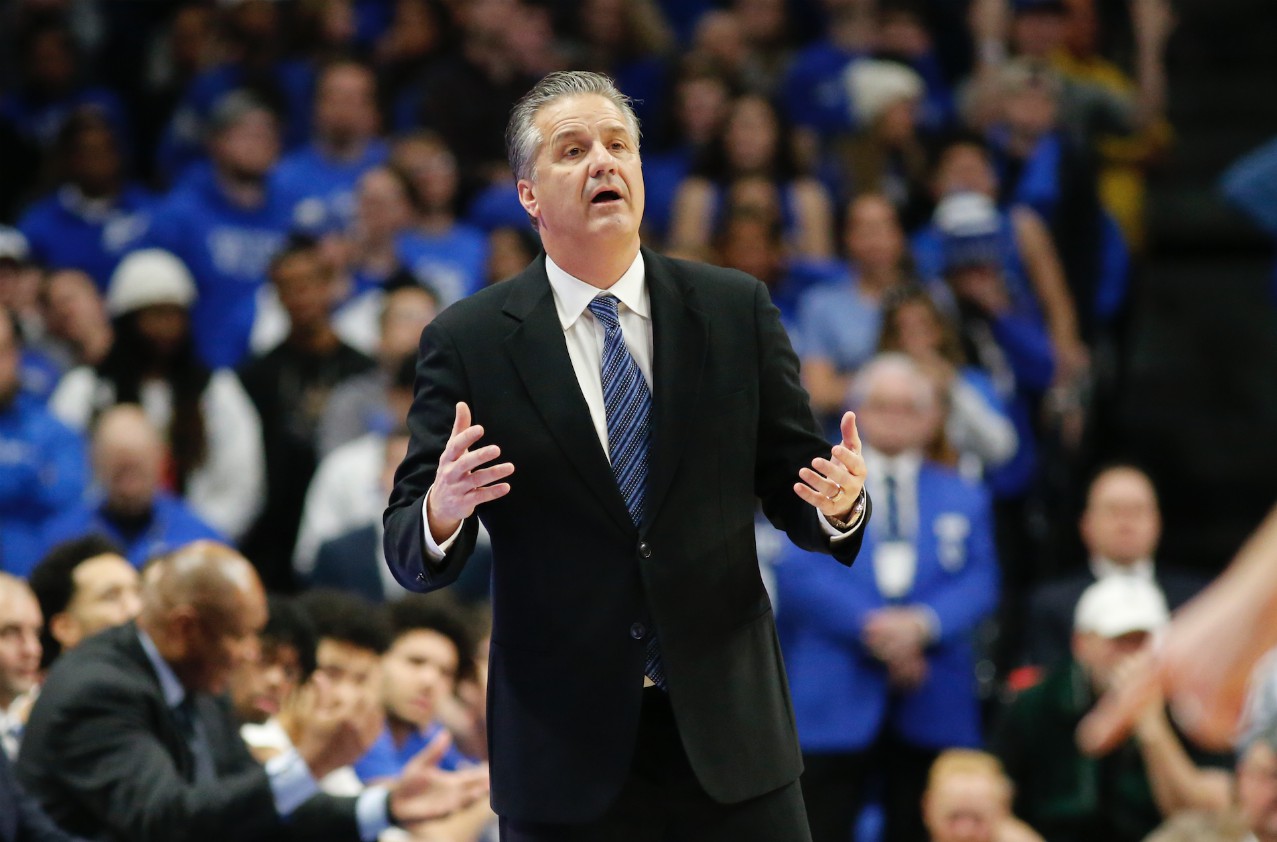 John Calipari met with the media on Friday to preview Kentucky’s matchup at Knoxville with Tennessee.

On Thursday, an ESPN report surfaced that the New York Knicks were hiring Leon Rose to be the franchise’s next President. Rose is a close friend of the UK coach which led to everyone making connections about Calipari possibly becoming the next coach of the Knicks.

While Calipari fielded questions about the matchup with the Volunteers, Jerry Tipton of the Lexington Herald-Leader asked the question everyone wanted to know. Will John Calipari consider coaching the New York Knicks?

There you go. You can put those rumors to rest before they fire up.

LIVE: John Calipari Previews Matchup with Tennessee
Dontaie Allen Catching Up on the X’s and O’s of Kentucky’s System