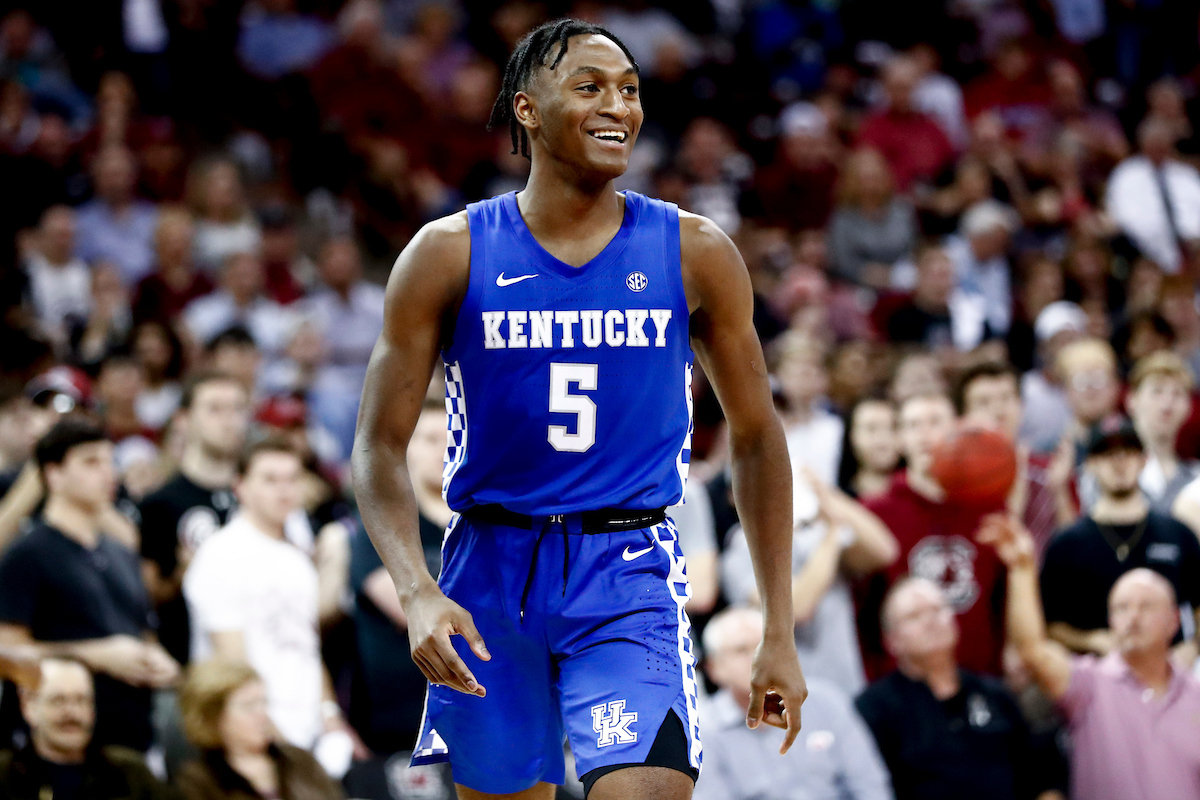 The major honors Quickley has won so far include:

Quickley improved his points per game average from 5.2 as a freshman to 16.1 as a sophomore. Kentucky head coach John Calipari congratulated Quickley on a successful season.

So proud of @IQ_GodSon, who has been named an All-American by several organizations this week. Immanuel is like many of our past greats: He loves to work. He's in that gym every day working on his craft. And his family helped build that work ethic in him. Great family!!! https://t.co/hTOEj4GyUJ

Two Classic Kentucky NCAA Tournament Games to Watch this Weekend
Watch: Immanuel Quickley’s family is always there to support him