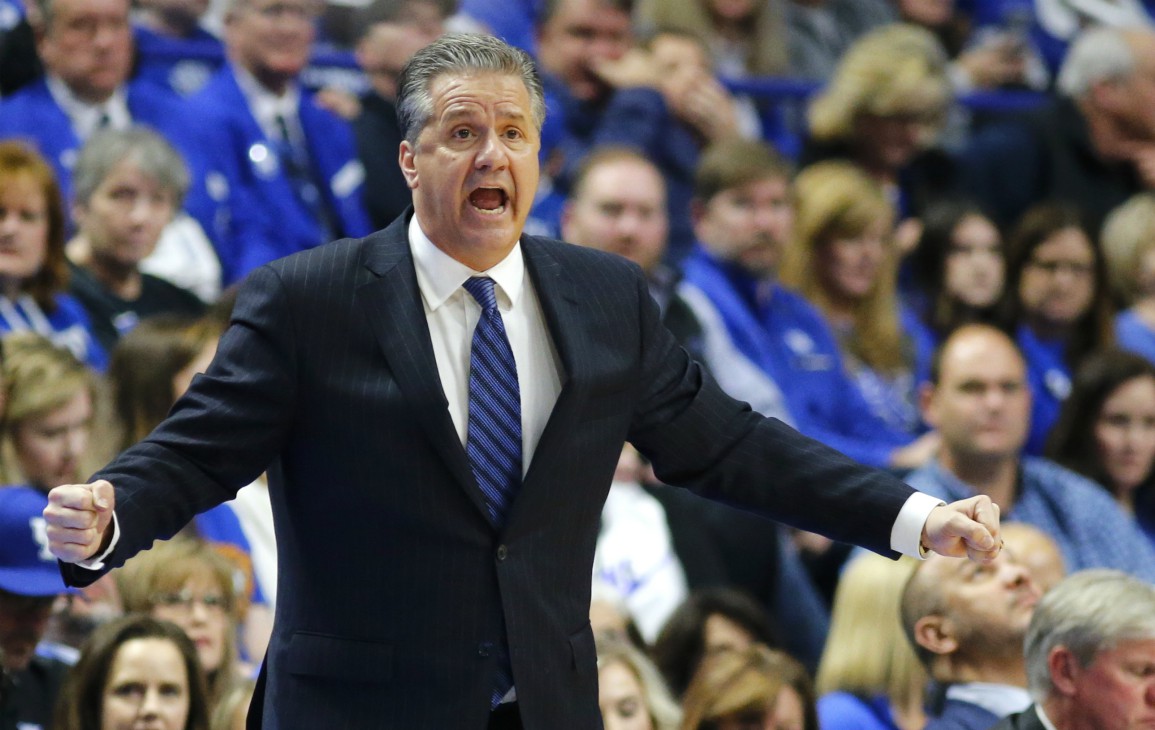 Eddie Sutton is officially a member of the Naismith Memorial Basketball Hall of Fame.

The former Kentucky men’s basketball coach was announced as a member of the 2020 Hall of Fame class on Saturday.

Sutton coached at the University of Kentucky from 1985-1989, before NCAA rules violations forced him to resign.

Kentucky coach John Calipari took a moment Saturday to congratulate Sutton on being selected for the Naismith Basketball Hall of Fame, an honor Calipari received in 2015.

”Coach Sutton had a long and storied career, from Creighton to Arkansas to Kentucky and Oklahoma State before finishing up in San Francisco,” Calipari wrote on social media Saturday. “To do what he did at the level that he did for nearly 40 years as a head coach is special.

“We played against each other in the Elite Eight in 1995 and I walked away impressed at how hard his team played. I always had great respect for the job he did coaching and learned so much from watching his teams play. Coach Sutton was always very kind to me as a young coach and I’ll never forget that. I’m so happy for him and his family on this well-deserved honor.”

Eddie Sutton Elected to Naismith Basketball Hall of Fame
Blue or White? Which Team of UK Stars would Win?