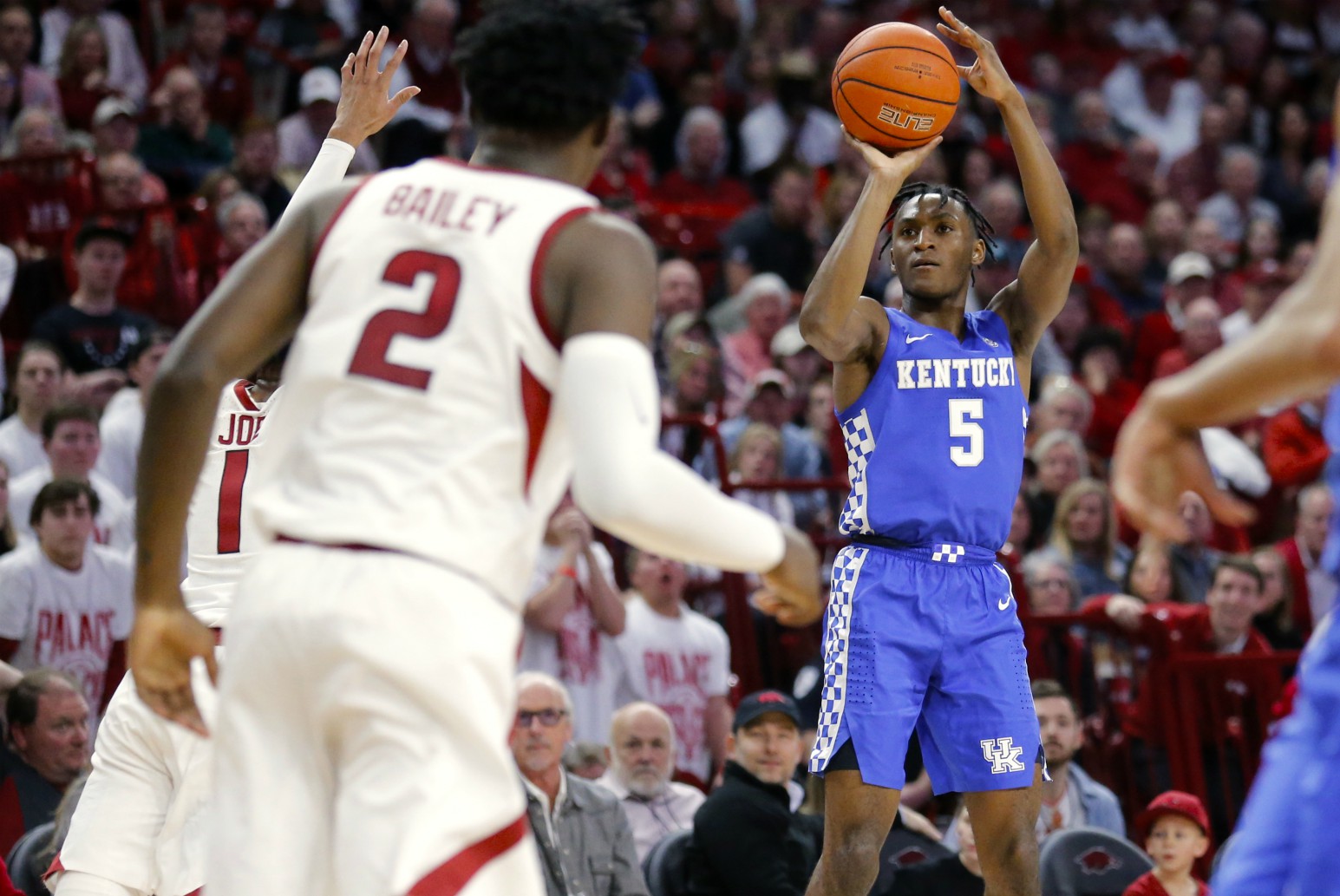 The sophomore guard scored 18 points, 13 in the second half, to help the Wildcats storm back from a 14-point deficit.

Through 11 SEC games, Quickley is averaging 17.5 points and 4.6 rebounds per game. He also connected on 3-of-4 three point attempts to raise his percentage to 48 percent in SEC play.

Related: Look Back at the Awesome Second Half with Tom Leach on the Call

In addition to his scoring and three-point stroke, Quickley is one of the best free throw shooters in the country, including tops in the SEC at 92.5 percent.

Quickley’s effort vs. Vanderbilt was the 13th straight game he has reached double figures. He has scored 18+ points in 8 of 11 SEC games this season and totaled 20+ four times during that stretch.

The most impressive statistic for Quickley has been his ability to take care of the basketball. While some of that is due to Ashton Hagans and Tyrese Maxey handling the ball majority of the time, Quickley has only committed 12 turnovers in 384 minutes of SEC action.

I doubt he wins it, but Quickley definitely deserves to be in the discussion when the topic of best players in the SEC is brought up.

Vince Marrow is Staying at Kentucky

Look Back at the Awesome Second Half with Tom Leach on the Call
A Tale of Two Halves; UK Took Step in Right Direction During 2nd Half