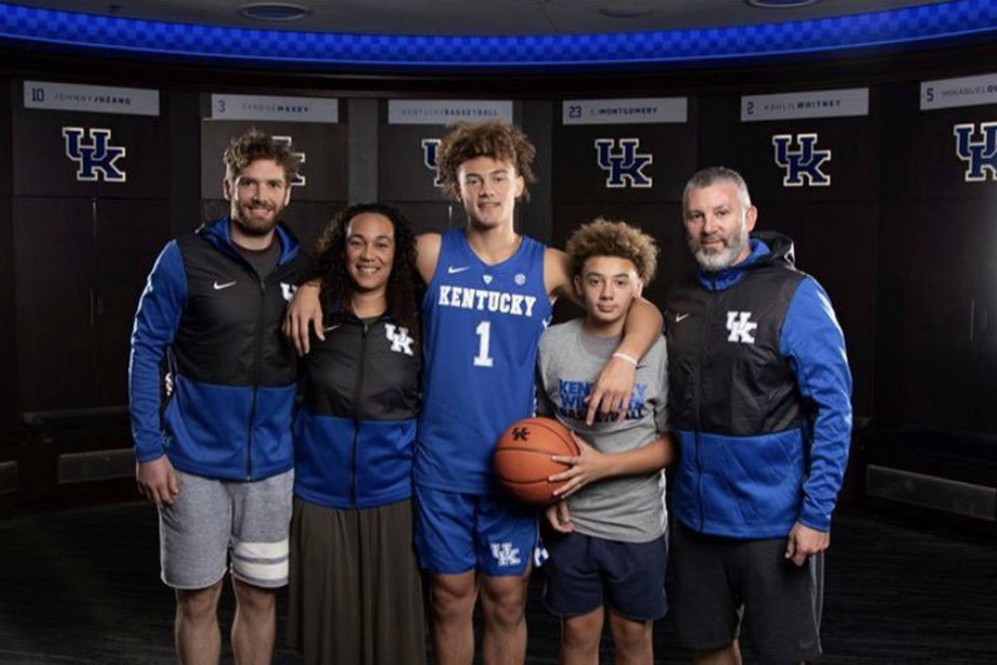 Five-star point guard Devin Askew announced his commitment to Kentucky on Thursday. Askew is the No. 1 point guard and 10th overall player in the 2021 247 Sports Composite rankings.

There’s speculation that a move to 2020 will be made at some point and Askew’s father told Evan Daniels on Wednesday they will look into a reclassification after the high school basketball season.

For now, Askew is the first commitment in Kentucky’s 2021 class and he’s the perfect piece to build around. Regardless of which class he is in, the Wildcats are glad to have him.

Louisville was believed to be the leader for most of the recruitment but a late push from Calipari closed the deal. Askew officially visited Kentucky earlier this month.

The 6-foot-3 guard from Santa Ana, CA., chose Kentucky over Arizona, Louisville and Memphis. You can check out highlights of the Wildcat’s newest commit below.

John Calipari isn’t messing around on the recruiting trail.