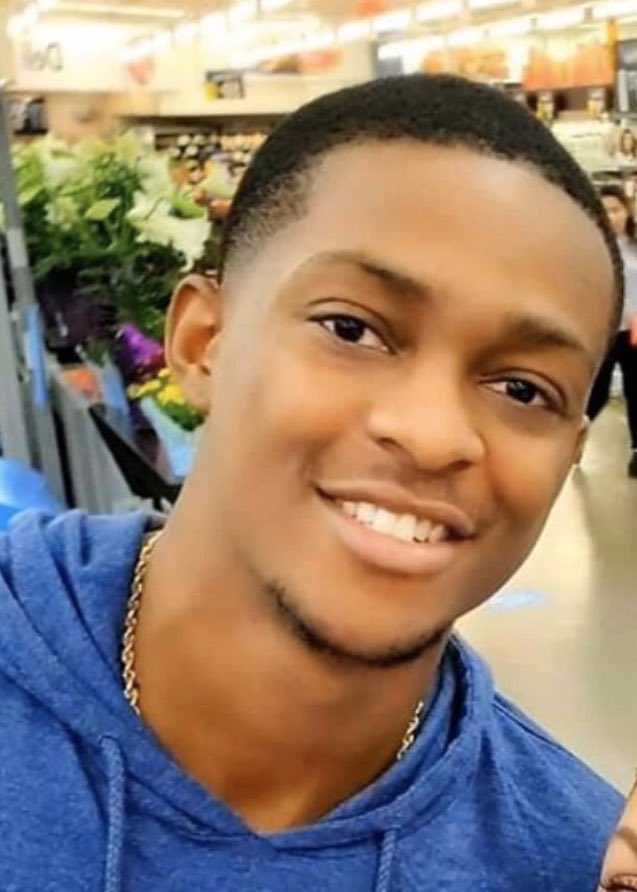 De’Aaron Fox cut his hair and he doesn’t even look like the same person.

The former Kentucky Wildcat has short hair and looks so much younger that people assumed it was a picture of him from high school.

The Sacramento Kings confirmed the picture is an updated picture of Fox and that’s it’s real.