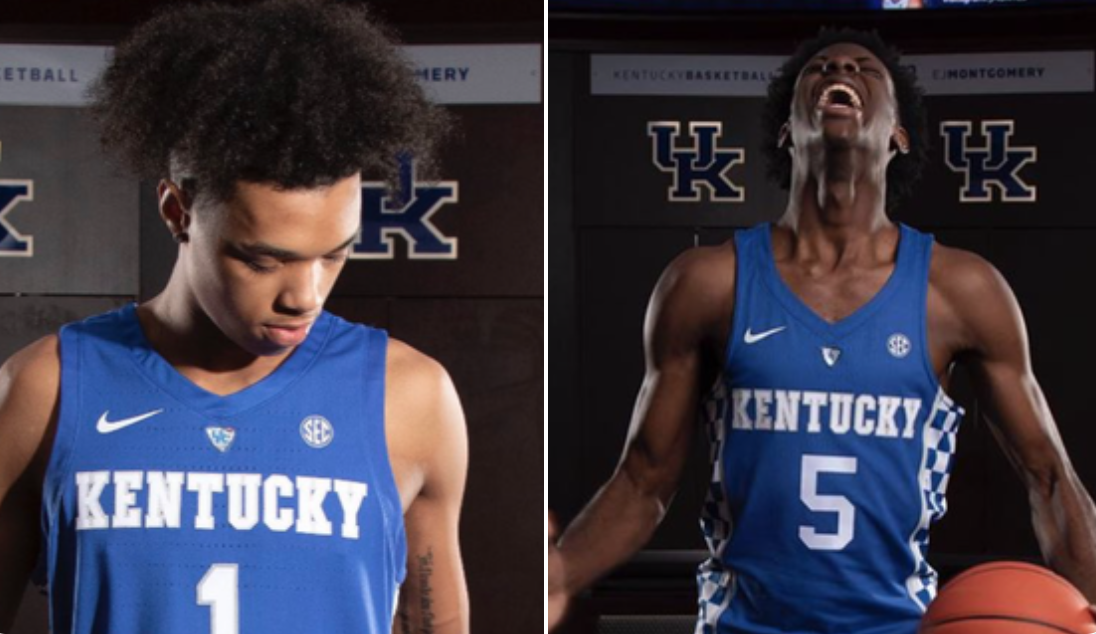 Jason Jordan said the following about both future Wildcats.

Boston played on a team with a cult-like following with LeBron James’ son, Bronny, Dwyane Wade’s son, Zaire, and a handful of elite players on the roster. Still, despite all of the potential distractions, Boston’s star shined the brightest this season for the Trailblazers, leading them to a 30-4 record. Sierra Canyon was the favorite to win its third CIF Southern California Open Division title, but the game was cancelled due to the COVID-19 pandemic. Boston averaged 21.8 points, 6.8 rebounds, 2.9 assists and 2.1 steals a game.

Clarke solidified his standing as one of the country’s top scoring guards, averaging 18.5 points, 5.8 rebounds and three assists a game this season while playing on a roster stocked with Division I talent. Clarke led Brewster to a 34-3 record and the finals of the National Prep Championships before the event was canceled due to the COVID-19 pandemic.