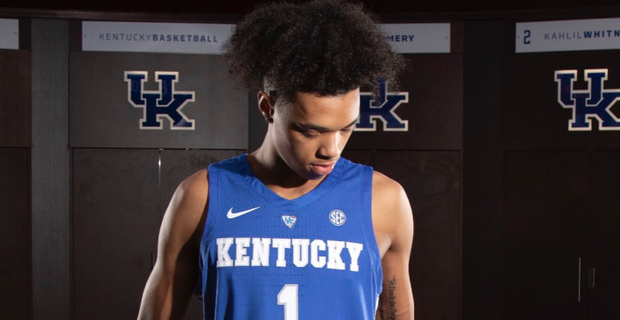 What can Kentucky fans expect to see from BJ Boston Jr. when he arrives at Kentucky? A scoring machine.

Slam clipped together Boston’s best highlights from his senior season at Sierra Canyon, where the future Kentucky Wildcat put on a scoring show.

I spent the last two summers watching Boston on the Nike EYBL circuit, covering more than 20 of his games. He is one of the smoothest players I’ve seen in my three years covering UK targets on the circuit.

He shows all of his strengths in the video below.